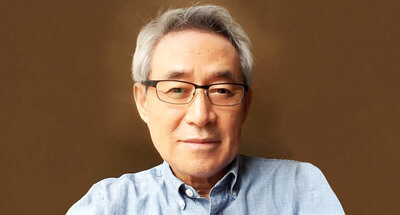 After majoring in sociology as my BA in Korea, I worked as a journalist for a major Korean newspaper. Then I developed a great desire to study social phenomena more systematically, so came to Canada to do my MA program at the University of British Columbia, and transferred to Northwestern University for my Ph.D. work. I am very pleased that I have chosen sociology as my subject of profession, and I love teaching as my vocation. Though retired in 2017, I am still working with a few Ph.D. students to guide their dissertation research.

My earlier research was to investigate sociological aspects of East Asian economic development and published extensively in major journals on this topic. Then, I spent about ten years to examine how the first generation of factory workers in Korea struggled to fight tremendous labor exploitation and inhumane treatment in the workplace and gradually developed their own class identity and consciousness, making themselves a new working class. This work was published in my award-winning book, Korean Workers: The Culture and Politics of Class Formation. In recent years, I shifted my attention to the middle class and have been working on a book describing how this class has been changing in the era of neoliberal globalization.